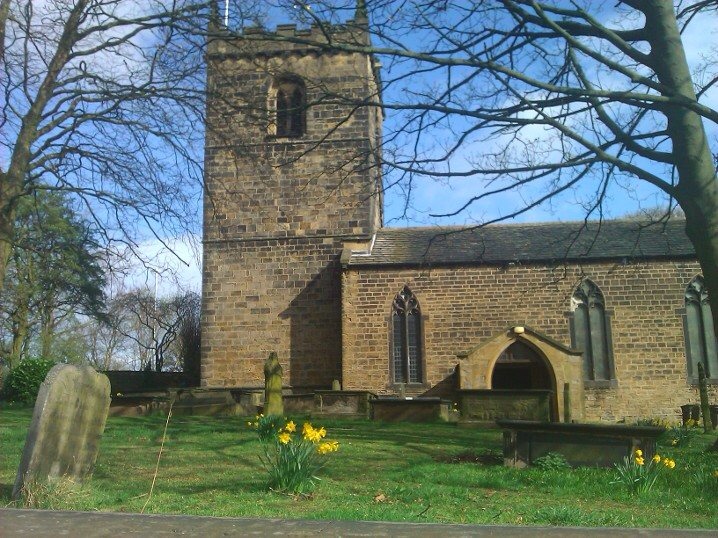 The building of St Mary’s dates from around 1100. The tower is original Norman, but the remainder of the church was rebuilt in the 1830s after a storm blew in the roof in 1832.

The following is the text provided in the church’s grade II listed entry:

Mentioned in Domesday Book c1086 and was granted by William, 2nd Earl Warenne, between 1121 and 1127 to the newly-forwed Priory of Augustinian Canons at Nostell. The Canons set up a small cell serving Woodkirk Church until the Dissolution in 1539 when it later fell into the hands of the Saviles. Excavations have revealed a courtyard over 50ft square with adjacent buildings. There was also a garden, an orchard and a stone dovecote with fishponds below the church which served as reservoirs for the watermills. St. Michael’s, East Ardsley (q.v.) was a chapel dependent on Woodkirk. 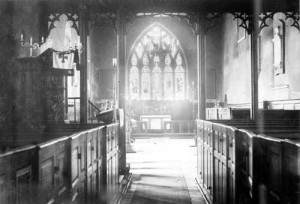 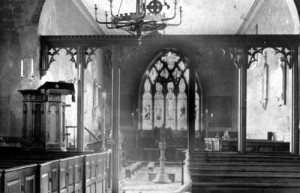 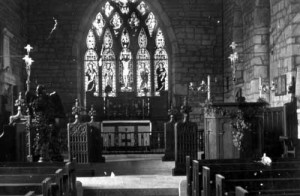 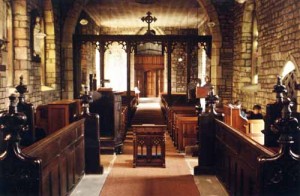 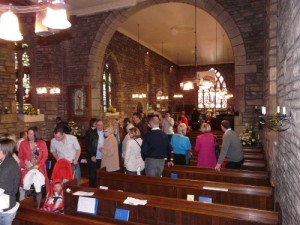 Now: After a family service 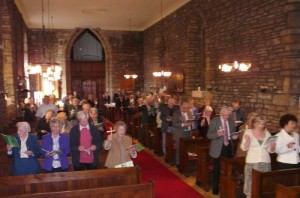 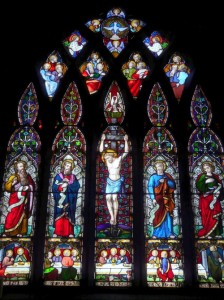 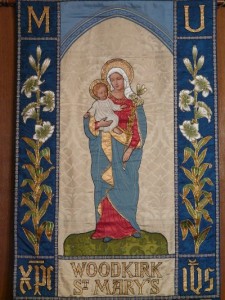